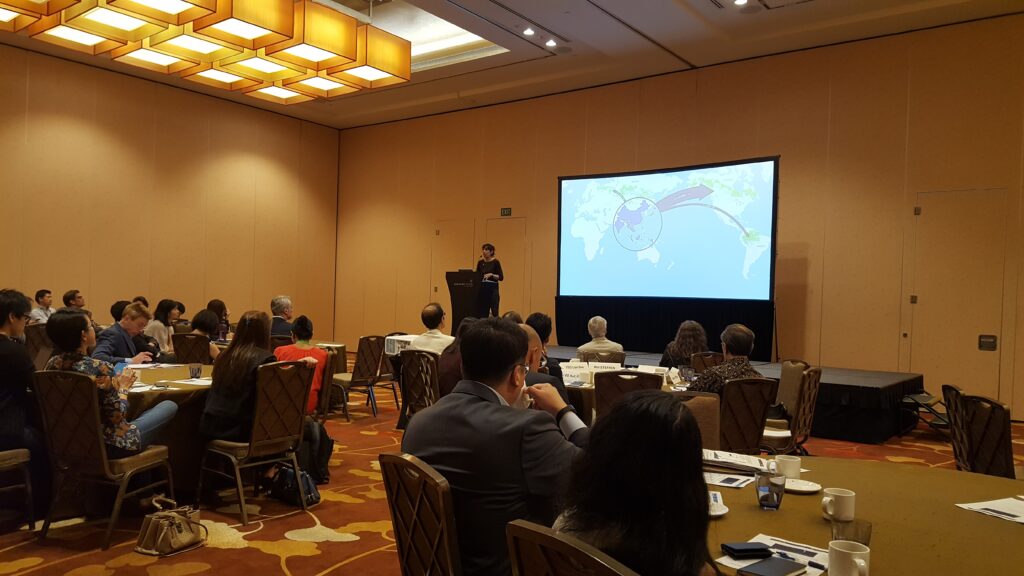 The Asian financial community has great influence on capital markets, economic activities and Earth System tipping points around the world. Hence it also has a chance to spearhead financial leadership for climate stability, in Asia and globally.

In conjunction with the Ecosperity conference in Singapore on June 7th, 2019, we co-hosted a dialogue with Future Earth to introduce to the Asian finance community the notion of ‘Earth System tipping points’. The purpose was to make explicit the links between capital markets and such tipping points, while outlining an approach for how to examine such links using a number of cases relevant for Asian and international investors. The session was generously hosted by Temasek and supported by the Singapore Institute of International Affairs (SIIA).

Among other things we presented new data on Asian ownership in the Amazon and boreal forests in Russia and Canada, as well as in Borneo, another important region for biodiversity and regional moisture recycling and carbon storage (but not a climate ‘tipping element’). The images below builds on the methods developed in our earlier work, and the data has been extracted by our Ph.D. Students Ami Golland and Alice Dauriach, and is available online here (including details about methods). 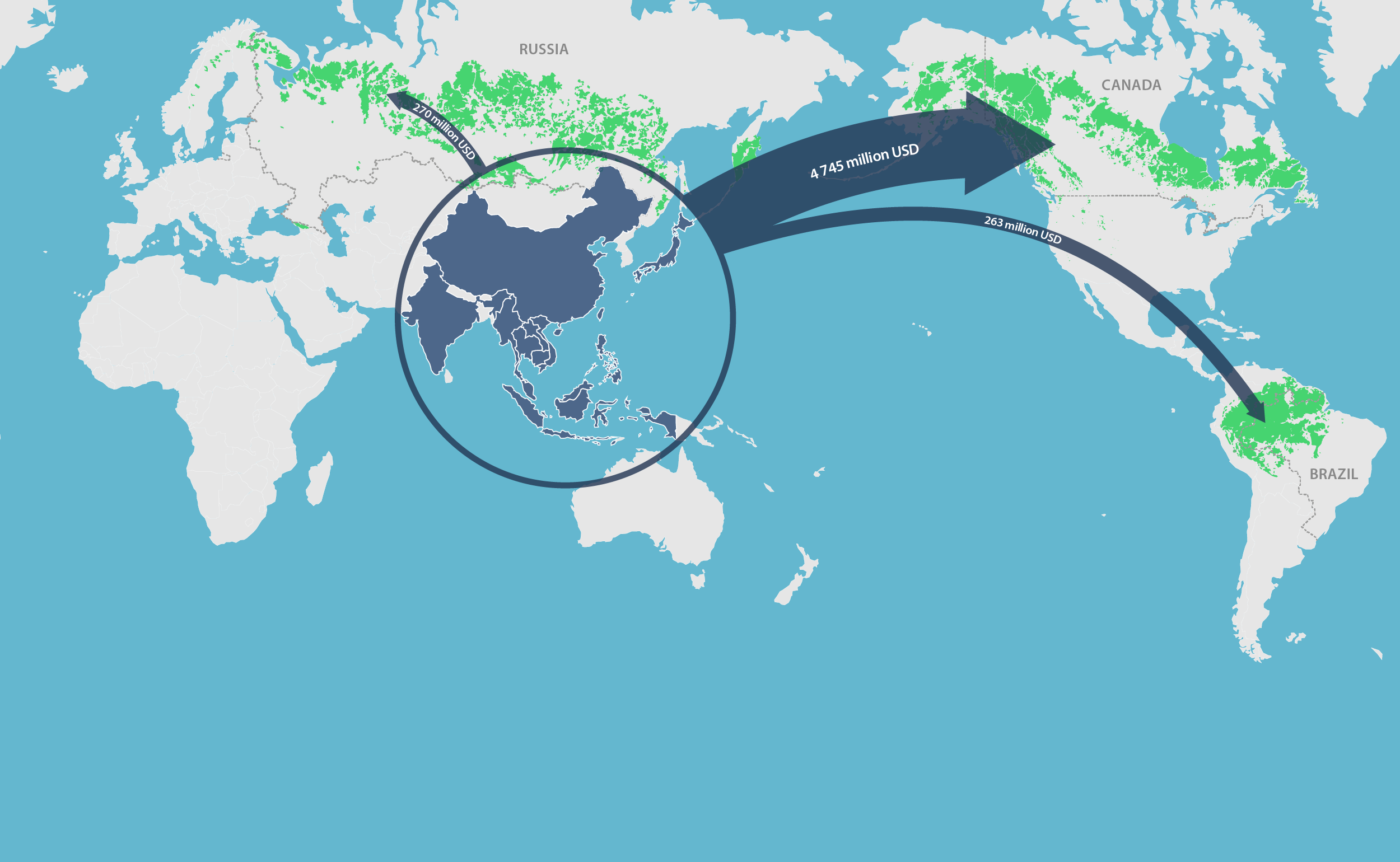 The figure shows institutional investments from ASEAN countries into the two tipping elements represented by the Amazon and the boreal forests of Canada and Russia (as of Dec 2018). Data source: Thomson Reuters Eikon, calculations by A. Golland and A. Dauriach. 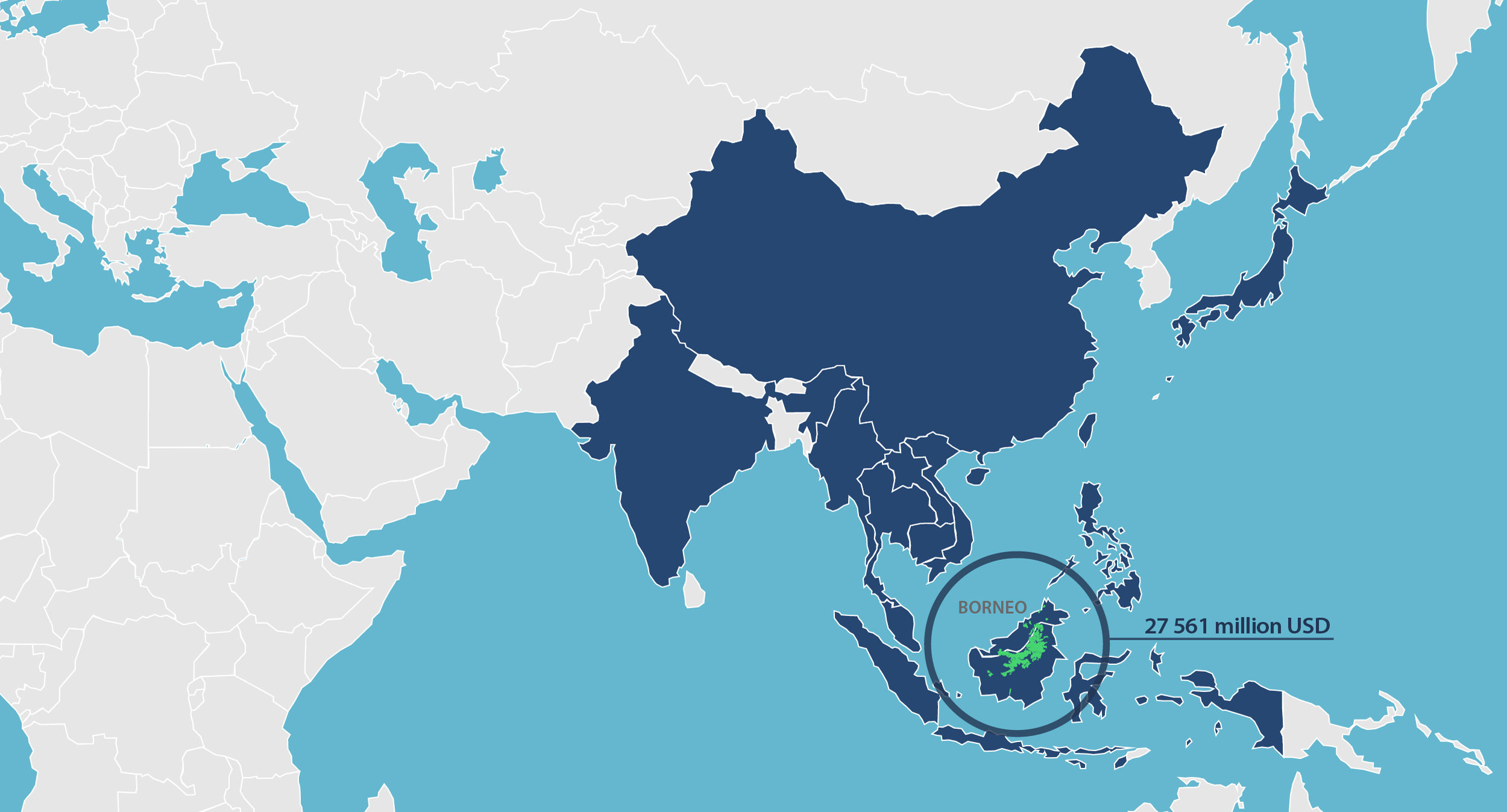 ASEAN institutional investments in the 19 publically trading companies that own or operate the largest forest concessions in Borneo, according to Global Forest Watch data (2010-2014).

The session asked the investment community to reflect on what the existence of Earth System tipping points does for their considerations around sustainable finance? How the knowledge of the existence of tipping elements may affect how they do business? And, what kinds of information or tools the financial community think would be needed to take this further in their respective institutions? This sparked a lively debate with diverse suggestions, but many participants highlighted the important role science can and should play in educating policy makers and in developing tools and measurements that can help investors make decisions based on non-financial input values as well.

The slides from the presentations in Singapore can be downloaded below: